Oregon Public Broadcasting (OPB) has created the year-long Unprepared initiative to prepare Oregon for the next possible major earthquake. Scientists predict that there is a one in three chance of a magnitude eight or nine earthquake striking off the Oregon coast within the next 50 years. Unprepared combines a variety of mediums, including online tools and television programs, to inform Oregon residents on what to do in case of the next major earthquake. 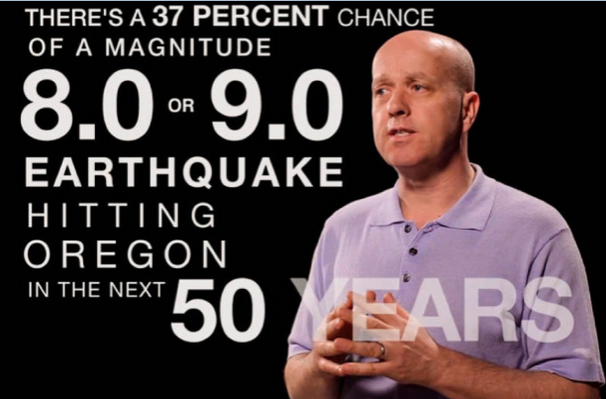 One of the online tools is a What's My Risk Tool. This allows for users in Oregon to enter their location to see nearby buildings at risk in the event of an earthquake.

Another online resource is the Aftershock Tool. It focuses more on factors such as intensity, ground deformation, estimated recovery times and suggested supply kits based on specific locations. 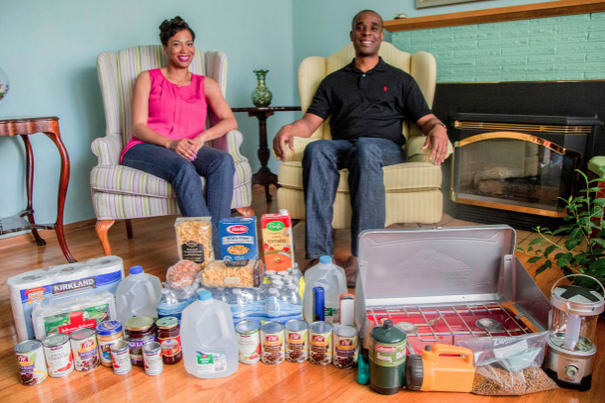 The Unprepared website is also full of information, including resources on seismic activity and how to be prepared for earthquake related emergencies. The website explains vital procedures such as how to plan for earthquakes for those with disabilities and children, and how to manage utilities after a disaster.

In addition to these initiatives, OPB has also been designated as the “State Primary” for the Emergency Alert System. This means that OPB is the first to send messages pertaining to emergencies such as Amber Alerts, tsunamis and floods to broadcasters and the general viewing and listening area.