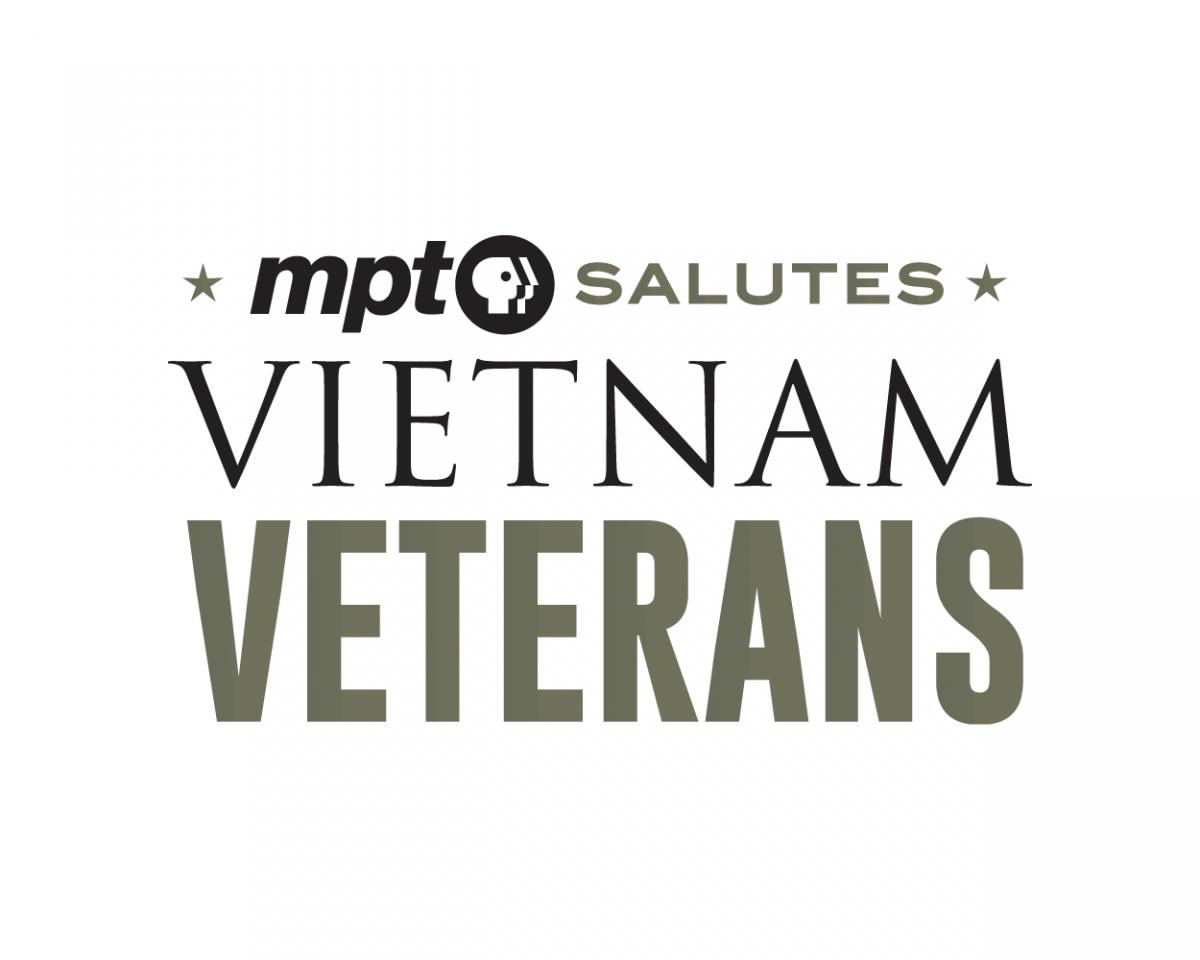 In mid-June 2016, Maryland Public Television (MPT) drew thousands to a two-day event at the Maryland State Fairgrounds to honor and salute the region’s Vietnam veterans. After years of planning its "MPT Salutes Vietnam Veterans initiative," the station's efforts culminated to bring LZ Maryland to life. The station dedicated itself to connecting with the region's Vietnam veterans and developing a program to provide an appropriate and long overdue "welcome home" in honor of their service to our nation.

The name of the event “LZ” Maryland, is the military acronym for "landing zone." The men and women who served in the Vietnam War knew that an "LZ" was an actual point where aircraft, especially helicopters, could land. MPT hoped to create a safe and welcoming landing zone for the veterans, their families and members of the public who attended the event.

Live music by The Association, The Lovin' Spoonful, the Motortown All-Stars, the U.S. Air Force Band's "Singing Sergeants" and "Celtic Aire" ensembles and a Bob Hope USO-style show fueled the two-day-long event. An indoor stage also featured regional and local bands performing hits from the '50s, '60s and '70s. Areas such as the R&R Family Zone, complete with an arts and crafts station, and the Reunion Lounge allowed attendees to connect with each other. The "Basic Training Course" was a family-friendly obstacle course featuring military vehicles and helicopters for both children and adults to climb on and explore.

Along with these activities, there were ample opportunities to honor and reflect on the Marylanders who were killed in action or who are missing in action in Vietnam, including the silent tribute Chair Memorial that featured 1,017 empty white chairs on the racetrack infield. The 600-motorcycle Honor Ride, complete with a motorcycle throttle salute, was another way LZ Maryland attendees showed respect for the fallen servicemen and women. Other visual memorials such as The Wall That Heals, a half-size replica of the Vietnam Veterans Memorial in D.C., and The Wall of Faces recognized those who did not return from Vietnam. The 140-foot-long walk-on Tour of Duty Map was another huge draw at the event. Hundreds of LZ Maryland attendees signed the massive map to mark where they served in Southeast Asia and to honor their fallen comrades and family members.

The LZ Maryland event followed the May premiere of MPT's three-part documentary, "Maryland Vietnam War Stories," that comprises three hours of dramatic television as approximately 100 veterans tell the story of the war in their own words. Hearing directly from veterans in this documentary gives the audience invaluable insight into the veterans’ experiences both during and after the war.

MPT’s Vietnam documentary and the LZ Maryland tribute event were just two components of the multi-faceted MPT Salutes Vietnam Veterans initiative. Honoring fallen Vietnam servicemen and women and saluting veterans for their service through this initiative expressed MPT's collective gratitude and appreciation to those who served our nation during a turbulent period in our history.

One of the event attendees, Kelly J. Sheridan from Baltimore, MD, described her experience at LZ Maryland, “Thank you MPT for putting on a first-class event to welcome home all the soldiers who never got a proper welcome from Vietnam. The music was great, the memorials and ceremonies very moving and the vendors and volunteers were just wonderful! Bravo! You should all be so proud.”

View the video posted below to see what this event meant to veterans and other attendees.