Local Public Television Stations Serve Rural America Like No One Else 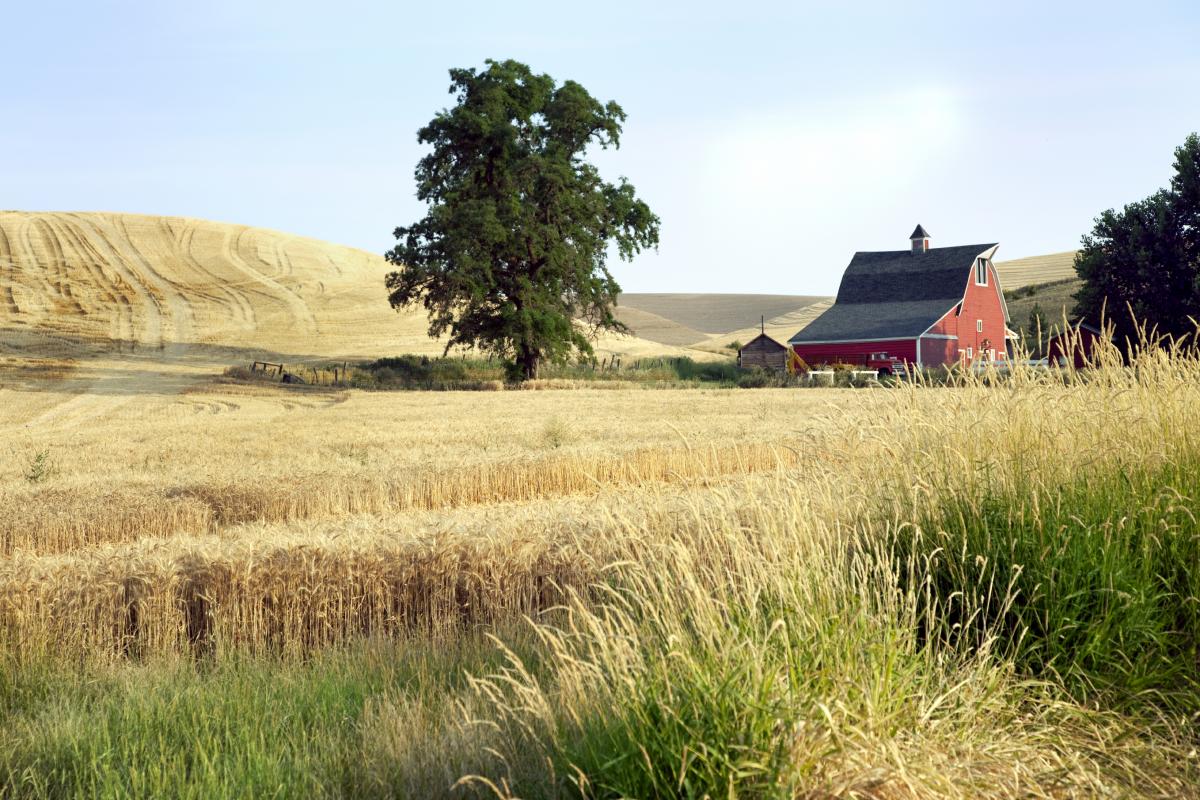 Public broadcasting serves nearly 97 percent of Americans,
including those in the most rural areas.

The public broadcasting public-private partnership provides nearly 97 percent of Americans with access to free, unique, local community resources that would otherwise not be available. These include:

On average, the federal investment is approximately 15 percent of local public television stations’ budgets which serves as irreplaceable and critical seed money. For many rural stations however, federal funding can be 30-50 percent or more of their total budget.